The Good, the Bad and the Monster. Queers, Crips and (Other) Misfits off the edge of the map 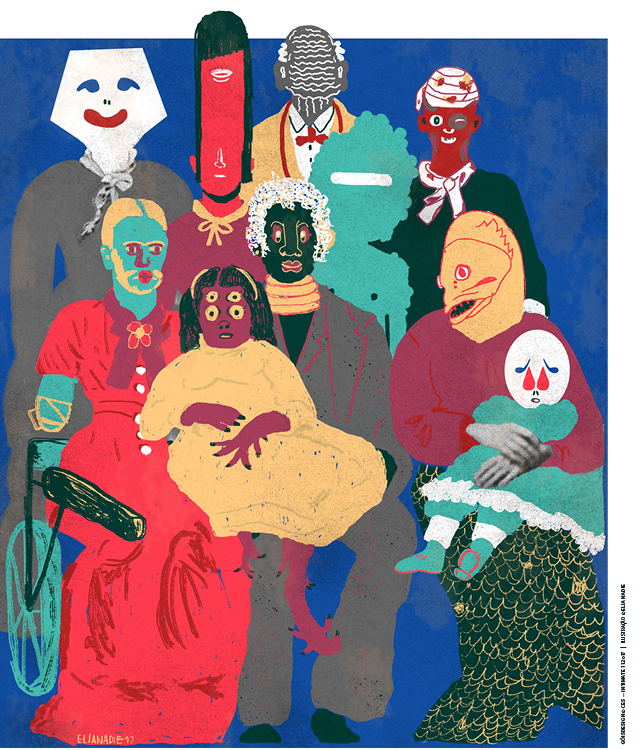 I claim: my right to be a monster […]
My right to explore myself

To reinvent myself
To take my mutation as my noble exercise.

The INTIMATE Summer School embraces monstrosity in what it offers regarding the undoing of binaries and the celebration of embodied differences. We aim to explore who are the contemporary monsters, what are the dichotomies they challenge and how narratives on monsters contribute to definitions of human. We want to explore monsters as a possible theoretical figuration to escape mainstream celebrations of humanity and to embrace the vivid possibilities offered by interdisciplinary, boundary-crossing contributions from different fields of knowledge. We aim at creating spaces to discuss contributions and experiences that often fall out of the map even within critical studies. Also, we interrogate the possibilities of creating knowledge from places of estrangement regarding mainstream sources of knowledge production in the academic fields of LGBTQ and critical studies.

Drawing on timely, interdisciplinary theoretical contributions and intersectional empirical work on queers, crips and other misfits, the INTIMATE Summer School will consolidate academic knowledge in the fields of sexual and gender dissidence, disability and other forms of embodied misfit.

Location
Museum of Water, Coimbra.
The space is easily accessible by public transports and has accessibility facilities inside. 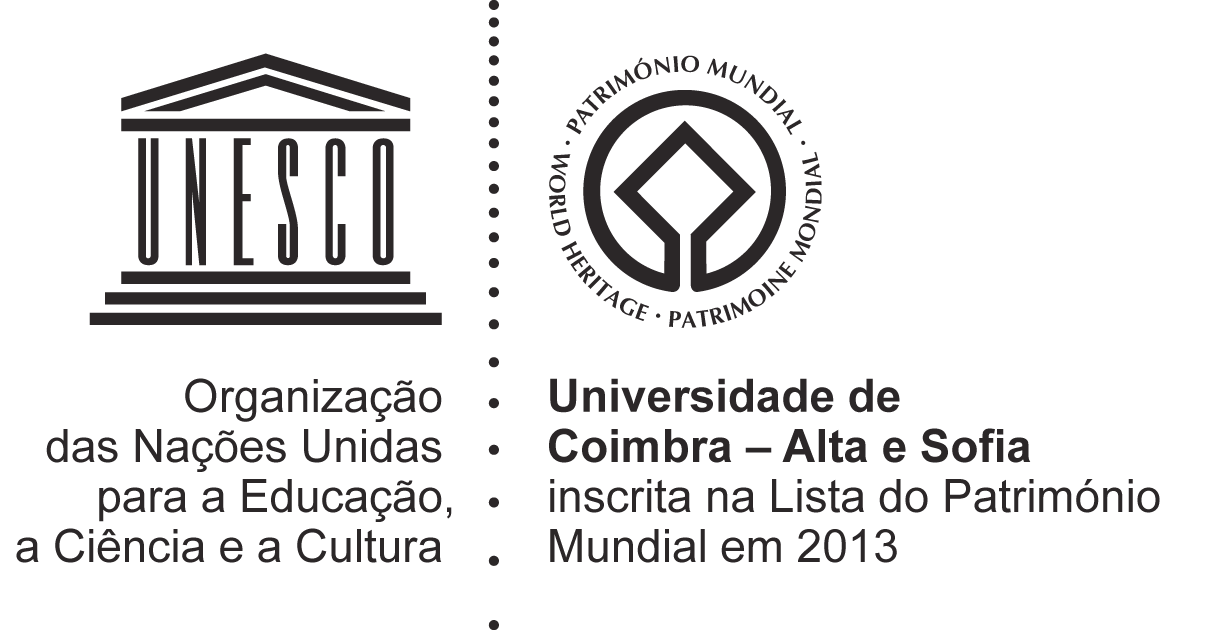