Towards a global socioeconomy. Solidarity Economy in times of conservatism and populism 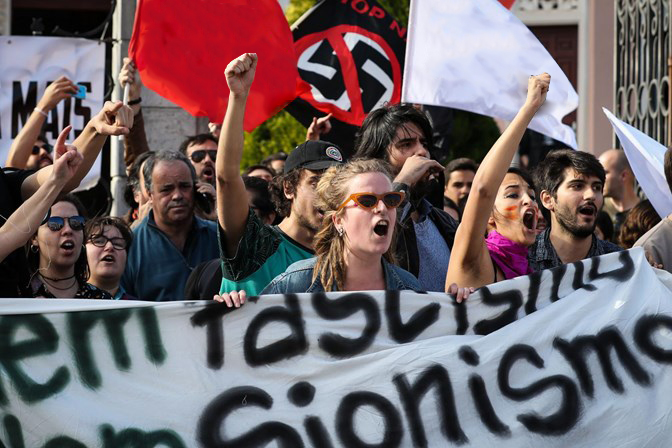 The present global scenario is increasingly characterised by raising levels of social and economic inequalities as well as political conservatism and populism. Representative democracy is indeed under questioning in several contexts due to its incapacity to provide efficient solutions to the needs of citizens, who are often left to their own devices in a context of growing inequalities. Against this background, several initiatives from civil society are addressing unsatisfied needs through self-managed solutions defined by cooperative relations, solidarity and reciprocity. Not only are these initiatives a response to material needs of goods and services, but also a political action for creating and practicing a counter-hegemonic economy.

Solidarity Economy encompasses both institutionalised and non-institutionalised forms of self-managed collective arrangements that allow the convergence of diverse types of knowledge - urban, popular, peasant, indigenous - in a non-hierarchical, horizontal way.  This convergence stimulates the exchange of goods, services and knowledge, strengthening social relationships within the community.

Solidarity Economy is thus characterised by a political dimension, showing a transformative character that aims at constructing a reality based on distinct social relations. Consequently, it implies a prefigurative nature, based on transformative experiments opposing dominant economic-political rationales while performing economic activities that are alternative in a variety of aspects.

In order to understand and interpret the Solidarity Economy, new theoretical insights are required in the view of constructing a new global socioeconomic perspective. To this end, it seems useful to elaborate on critical approaches such as feminist economics, postcolonial studies and social movement theories.

Against this background, the objectives of this summer school are on the one hand to explore actual experiences of Solidarity Economy arrangements in different socio-economic and geographical contexts, and on the other hand to discuss new critical theoretical approaches that can shed light on their political implications as well as their specificities with respect to other conceptualisations such as social economy, social enterprise or social entrepreneurship, just to mention a few.

Language: The main language of the Summer School will be English.