Archives of the Present: Racism, Activism, and Remembrance 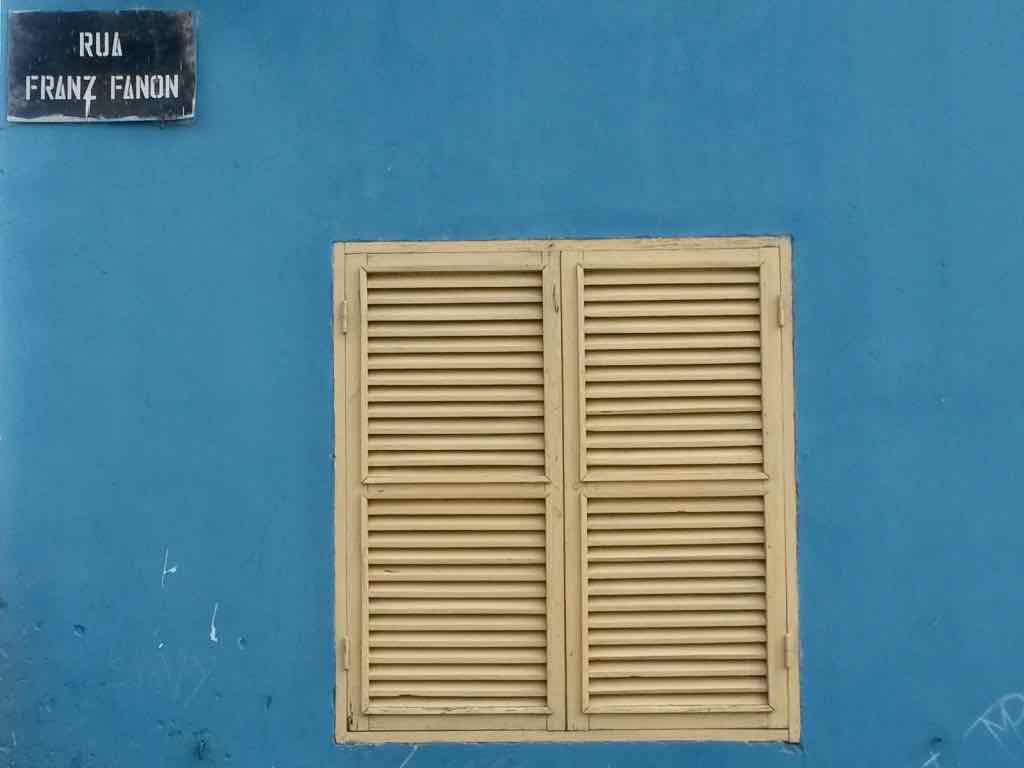 In the last decades, social movements’ endeavours and struggles regarding the history and legacy of European colonialism and enslavement have attained increasing significance, helping to make evident traditional political and epistemological erasures. On the one hand, the interrelation between social movements’ campaigns and public initiatives, at national and international levels, is helping to shift the emphasis from what has been forgotten to the analysis of the contemporary politics of remembrance and, hence, to re–articulate racism and citizenship, identity and belonging. On the other, the initiatives for memorialization by diverse racialized populations have made apparent the Eurocentric epistemology underlying academic knowledge, namely in terms of the disconnections it has produced between colony and metropole, history and memory, race and nation, abolition and resistance, independence and liberation.

This CES Summer School engages with the contemporary politics of remembrance by challenging the notion that activists from racialized populations are merely struggling for symbolic inclusion or to preserve collective memories; rather, these campaigns are placed within broader struggles for racial justice. Through interdisciplinary approaches to the analysis of multiple processes and initiatives (e.g. monuments, commemorations, exhibitions, digital media, arts, education, community libraries), the School aims to produce an archive of the present with contributions from academics and activists from a variety of contexts (namely Belgium, Brazil, Cape Verde, Finland, France, the Netherlands, Portugal, the United Kingdom and the United States) a dialogue between the diverse historical and geographical contexts of European colonialism, as well as the less evident links in the campaigns for racial justice by diverse populations.

This is a non-profit, self-funded Summer School.